Ground yourself in biosimilar basics, Part 1

Sometimes you just want the basics. What’s what. 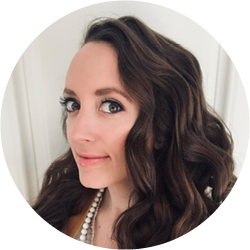 It’s okay not to know (or remember) all of the answers all of the time. Here’s a quick resource for terms you often see in drug pipeline literature.

What is a biologic product?

There are many types of biological products approved for use in the United States, including:

What’s the difference between a biosimilar and a generic? 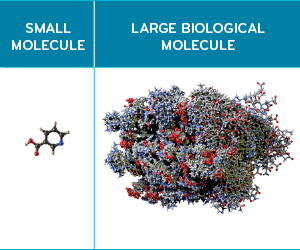 Biosimilars have a separate approval process and are required to provide the FDA with different documentation than generic drugs.

Once approved by the FDA, biosimilars and their biologic reference products have been shown to have no clinically meaningful differences in dosage, form, safety, strength, route of administration, purity or potency.3 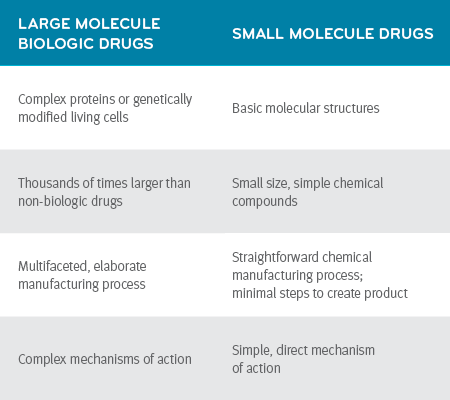 In January 2017, the FDA published a guidance document that recommended biologic and biosimilar manufacturers add a four-letter suffix to the proper names of products. The four letters are a meaningless combination of lower-case letters that reflect a consistent naming convention.5 It’s not an indicator of product quality.

How are biosimilars named? What’s with the weird four-letter suffixes?

Adding the suffixes was intended to:

Who makes biosimilars? Why do we have them? 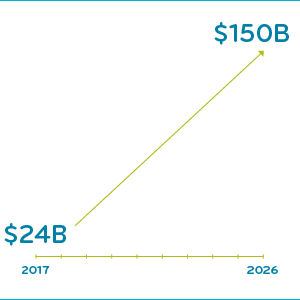 As of February 2021, 29 biosimilars had been approved by the U.S. FDA. Only 20 have been launched. Twelve biosimilars are in the pipeline seeking FDA approval.

The U.S. biosimilar market is starting to gain momentum. The potential savings from biosimilars is estimated between $24 and $150 billion from 2017 to 2026.5 That’s a huge range.

The same drug manufacturers that make biologic products make biosimilars. We have biosimilars for the same reason we have generic drugs. They are part of an effort to lower drug costs and increase therapeutic options. According to data from the IQVIA Institute, biologic drugs have accounted for nearly all (93 percent) of the net drug spending growth since 2014. This makes savings from biosimilars critical to managing the rising costs of biologics. How many biosimilars are on the market in the U.S. today?

The bottom line? Since biosimilars can be used with no impact to quality of care, the decision to lower health care costs by using biosimilars will depend on effort and commitment from those of us in the industry.

May 2022 decisions expected from the FDA